A textbook by: Steven M. Rubin

This book, originally part of Addison-Wesley's prestigious VLSI Systems Series, describes how computers can be programmed to help in the design of VLSI circuits. By presenting a broad and coherent view of the computational tools available to the VLSI Designer, the book is valuable both to chip designers and to tool builders, and will appeal readily to anyone familiar with chip design and computer programming. Highlights 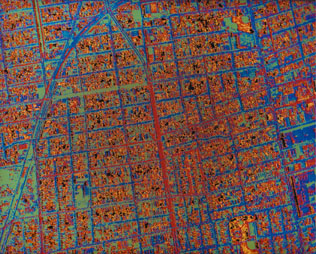 The textbook is available in three different editions: